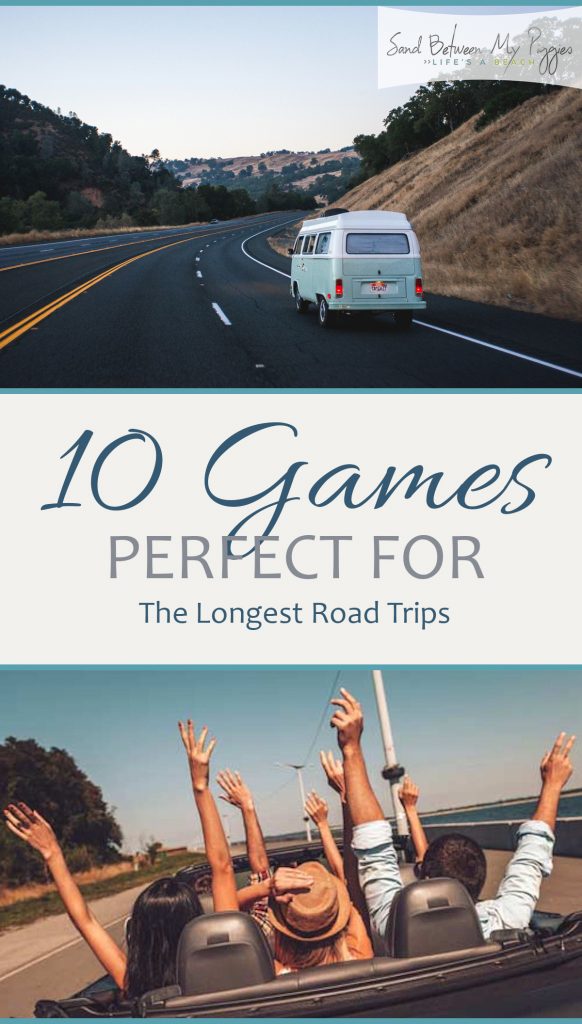 Did You Hear That

A current event, pop culture guessing game. Players will determine if an event really happened, or if it’s fake. Example: “Johnny, did you hear that they’re making a new Pirates movie?” Johnny would have to decide if this is real or not. If Johnny guesses incorrectly, he loses a point! 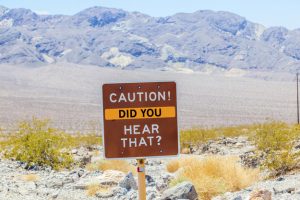 String along lyrics to a song. Put together one line of a song with lines from another. See how long you can keep the chain going! 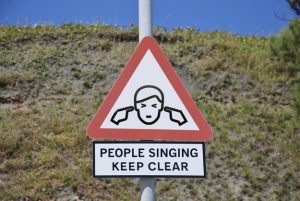 Count Olaf does not approve, children.

To play, one person beings telling the car about a fortunate event. Next, someone will have to mention something UNFORTUNATE about the previous situation. It’s a Series of Unfortunate Events!  If someone gets stuck, they lose points! 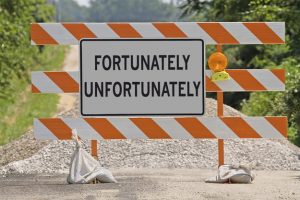 Collect regional snacks at gas stations from city to city. Snacks must be unique to their location! 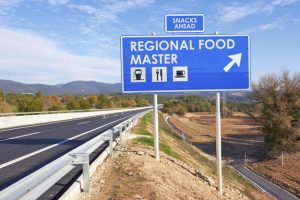 Who, what, when, where, why and how? Connect the names of different famous people. Say the first and last name of a celebrity, and then the next player has to mention a celebrity with the same first initial as the previously mentioned celebrity’s LAST name. 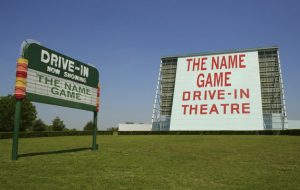 This is a word association game where one player mentions a word, and everyone else must brainstrom of the things they associate with the first word! 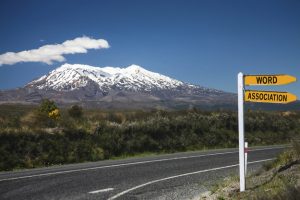 As you’re driving, find signs, landmarks, or anything else that starts with each letter of the alphabet. Custom plates are bonus points. 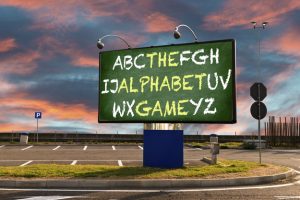 Ah, the classic, whats your favorite color, followed up by who knows what. 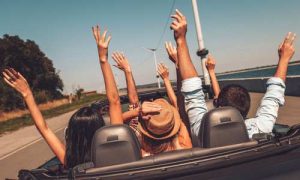 A game perfect for all math wizards. See how high your car can count as a collective group! Bonus points if you can do it in another language. 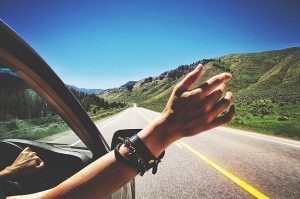 While You Were Sleeping

Think of the most elaborate story to tell while Fred is sleeping. 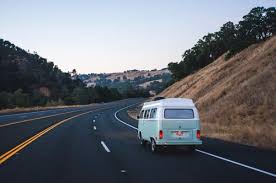 When Life Gives You Lemons: You DIY Lemonade Stands! 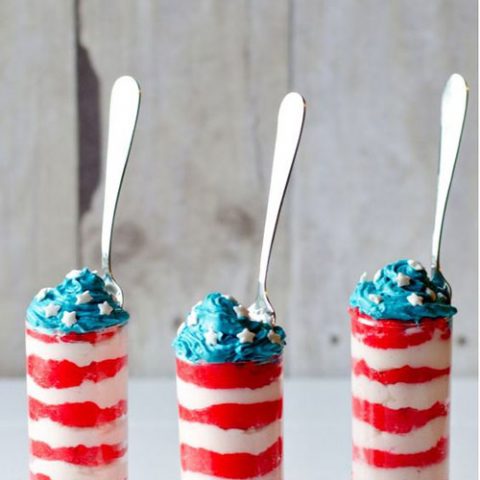 Summer is here! The 4th is less than a month away, and I am already completely invested in my

When Life Gives You Lemons: You DIY Lemonade Stands!